The Department of Criminology, Law, and Justice is a thriving academic community of scholars, teachers and students who are dedicated to studying all aspects of crime and justice as well as societal reactions to both. We examine the social, cultural and political forces that shape the definitions and content of criminal law and influence policy choices about how to respond to particular crime problems. Further, we study the individual, social and structural forces that influence criminal behavior and examine the functioning of crime control systems. The members of our faculty are well-published leaders in their fields, and are dedicated to providing the best education possible to our undergraduate and graduate students

Read on to discover the top 10 universities this year in the faculty of arts Criminology, Law and Justice… 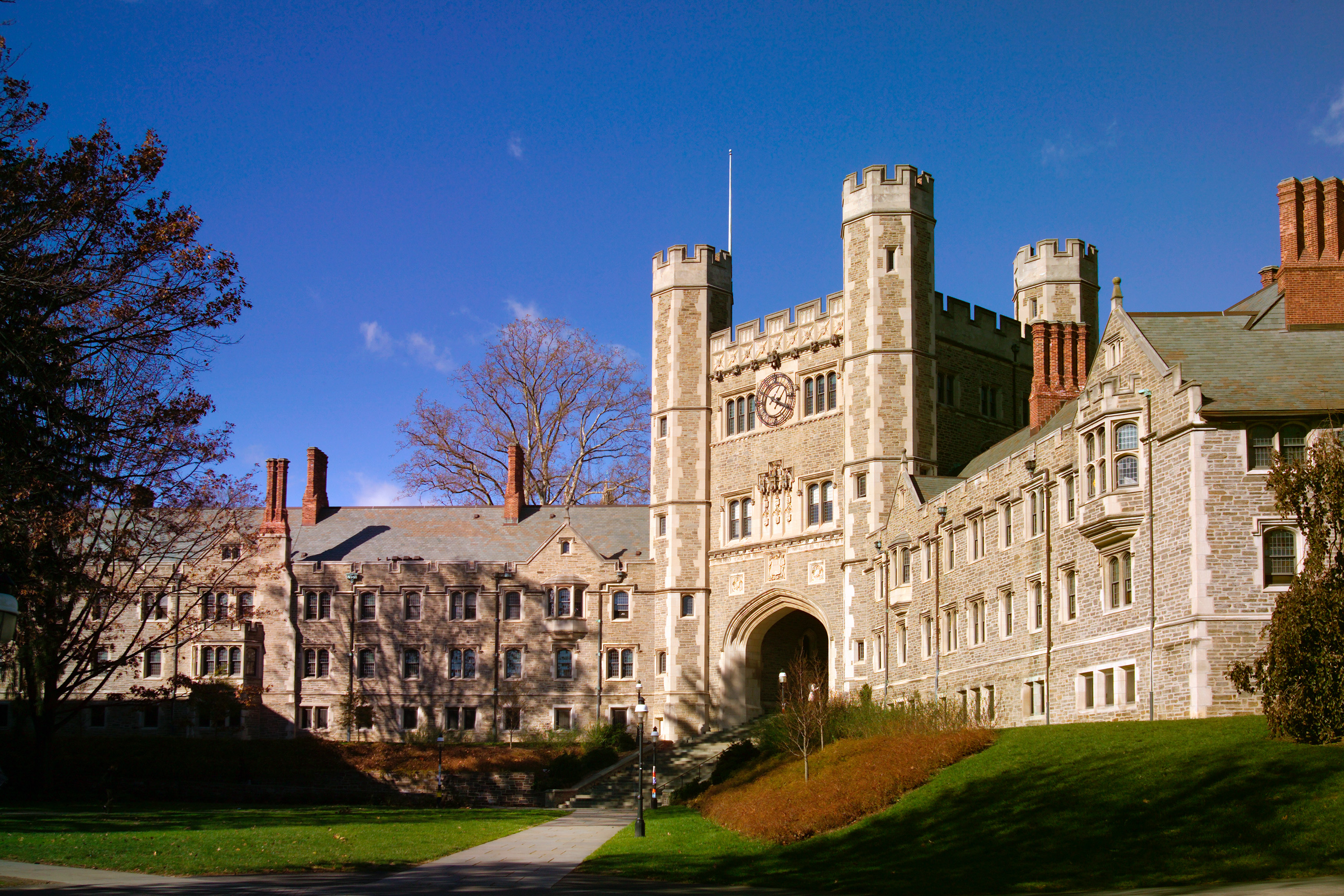 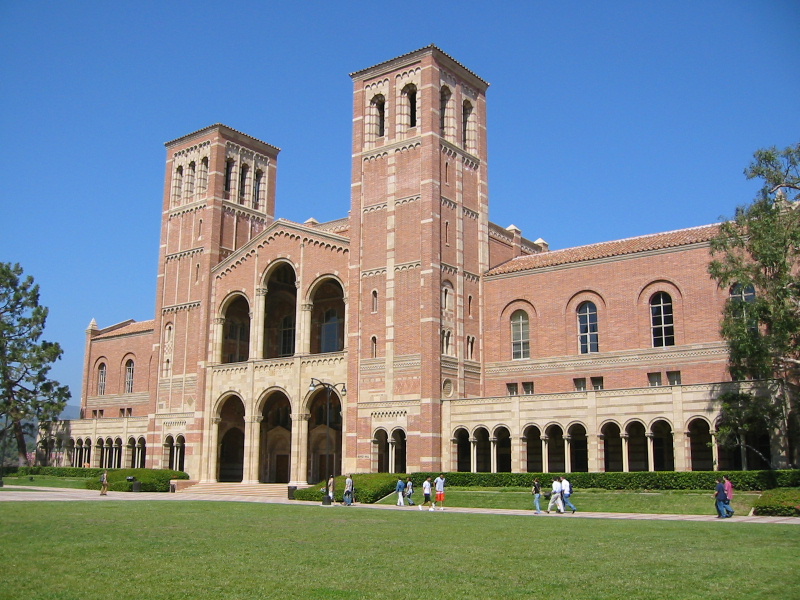 Climbing one place since last year, the University of Oxford tops this year’s arts and humanities ranking, while also coming sixth in the overall QS World University Rankings. Oxford’s humanities division has received significant praise for its work at the forefront of digitizing the humanities, and its students also benefit from historic resources such as the famous Bodleian Library, the university’s main research library and one of the oldest in Europe. The oldest institution of higher education in the US and one of the most prestigious, Harvard University comes second in the overall world rankings this year. It boasts the largest academic library in the world, and 48 Harvard faculty members have won Pulitzer Prizes in recognition of their outstanding contributions to American journalism, letters and music

Ranked joint 3rd in the world overall, alongside Stanford University, Cambridge fares well across a wide array of disciplines. Its arts and humanities department is affiliated with the Centre for Research in the Arts, Social Sciences and Humanities (CRASSH), which “supports, promotes and conducts interdisciplinary research of the highest order”. The university has an endowment of around £5.89 billion (approx. US$9.1 billion) which is the largest of any university outside the US. The University of California, Berkeley (UCB) is 26th in the overall world rankings this year, is well-established among the US’s leading public universities, and is also admired for its green spaces. Its largest faculty, the College of Letters and Science, which includes the school of Arts and Humanities, is the only one at the university to award Bachelor of Arts (BA) degrees. The faculty’s 800 or so members include 13 Nobel laureates, three Pulitzer Prize winners, and 12 MacArthur Fellows. Ranked joint 3rd in the world with Cambridge, Stanford University is known for its leading arts and humanities courses, which are enhanced by features such as the Cecil H. Green Library and the Cantor Center for Visual Arts Museum with 24 galleries, sculpture gardens, terraces and a courtyard. An impressive 277 of Stanford’s scholars are members of the highly regarded American Academy of Arts and Sciences. 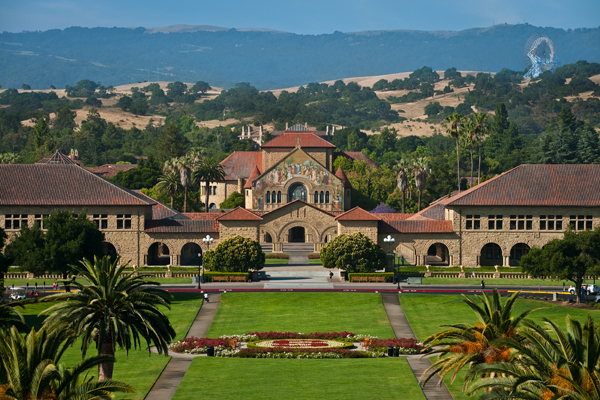